A law firm has warned trustees to consider several factors to ensure they’re complying with the Superannuation Industry (Supervision) Regulations 1994 (SISR) before deciding to access the government’s early access to super scheme.

NB:  Beware also scams surrounding the early release of super funds, they are on the increase. 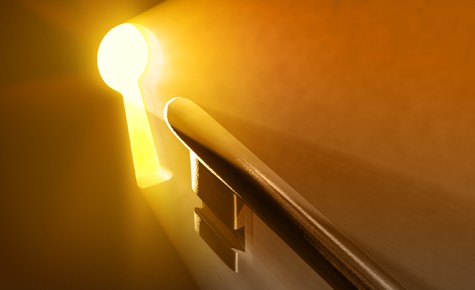 The temporary early access to super (TEAS) scheme was one of several major changes to superannuation in the government’s second stimulus package in response to the economic effects of the COVID-19 outbreak.

The maximum amount that a member can access is $20,000 in the following increments, noting that a separate application is to be made on each occasion:

But according to Daniel Butler and Allison Murphy of DBA Lawyers, trustees should consider a range of other factors before accessing the scheme, including:

As for members currently being paid an account-based pension or a transition to retirement income (TRIS) in retirement phase, Mr Butler and Ms Murphy said the amount required to fund the TEAS payment should first be commuted to accumulation before being paid to the member as a TEAS amount.

However, if a member is being paid a TRIS that is not in retirement phase, they said the amount should also first be commuted to accumulation before being paid as a TEAS amount, noting that a TRIS amount generally cannot be commuted, but new reg 6.19B of SISR authorises a payment of preserved money (after a TRIS is commuted).

“If the payment is not appropriately managed, a contravention of [SISR] could occur, resulting in potential penalties and the amount forming part of the member’s assessable income rather than being tax-free,” Mr Butler and Ms Murphy said.

“You should ensure the SMSF deed authorises this payment and prepare appropriate trustee resolutions.”